Concept Of Cess In GST

My article on “Concept of Cess in GST Regime” is published in the second fortnightly issue of March, 2017 of VAT LAW JOURNAL. The Cess in GST aims at generating a corpus of Rs. 50,000 crores for meeting the compensatory liability of the States and shall be applicable for five years from the date of appointment of GST , the period for which the Central Government has agreed to compensate the States for the likely losses due to implementation of GST . No other cess except this will be applicable in GST regime and it has been clarified that all other cesses shall be subsumed into GST . The aforesaid period of five years may be extended by the GST Council . Initially this cess has been proposed in respect of luxury cars , station wagons , racing cars , aerated drinks , pan masala , tobacco & cigarettes , coal and lignite . it shall be levied on top of the GST rate on the aforesaid commodities .

View all posts by ykumar55 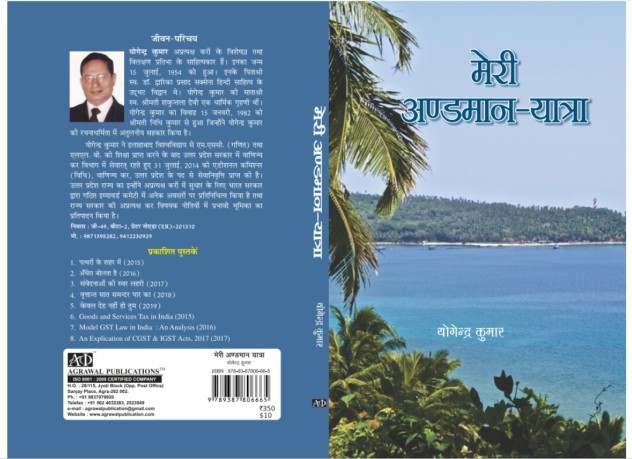 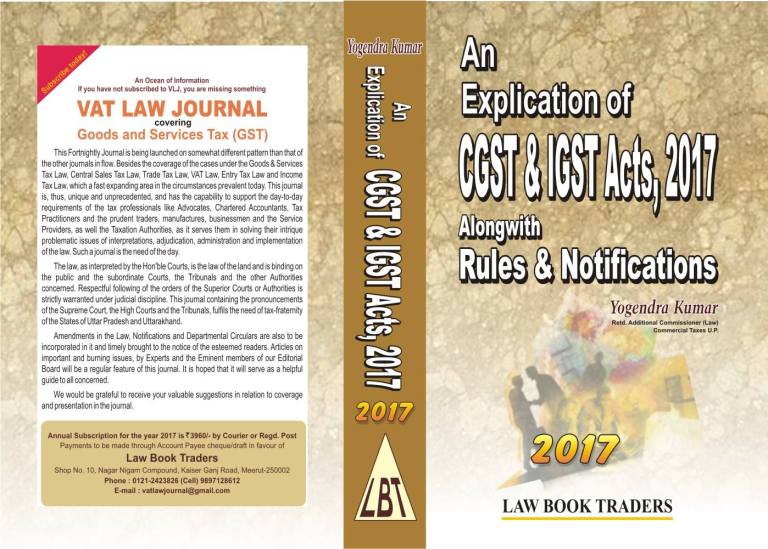